In 1975, the United Nations established March 8th as International Women’s Day, a date on which the mobilisation of women is commemorated to equalise civil, labour, economic, social, and political conditions.

While some progress has been made in recent decades, for example, more girls are in school, there are more women in parliamentary and leadership positions, and laws are being reformed to promote gender equality, the fight must continue.

According to the United Nations, at present worldwide, 750 million women and girls are married before the age of 18 and at least 200 million women and girls in 30 countries are subjected to female genital mutilation. Furthermore, in 18 countries, husbands can legally prevent their wives from working; in 39 countries, daughters and sons do not have the same inheritance rights; and in 49 countries there are no laws that protect women from domestic violence.

In terms of violence, one in five women and girls have suffered physical and/or sexual violence by an intimate partner, in 49 countries there are no laws that specifically protect women against violence, and, as a consequence of the COVID -19 pandemic, there has been a sharp increase in violence against women and girls, and unpaid care work by women has increased significantly as a result of school closings and increased needs of the elderly.

Do you understand why I am telling you that it is necessary to continue fighting?

As a woman, I invite you to commemorate today and every day the fact of being a woman, we must work together to win those battles against patriarchy.

I want to invite you to:

We are many and we have each other. The future is female! 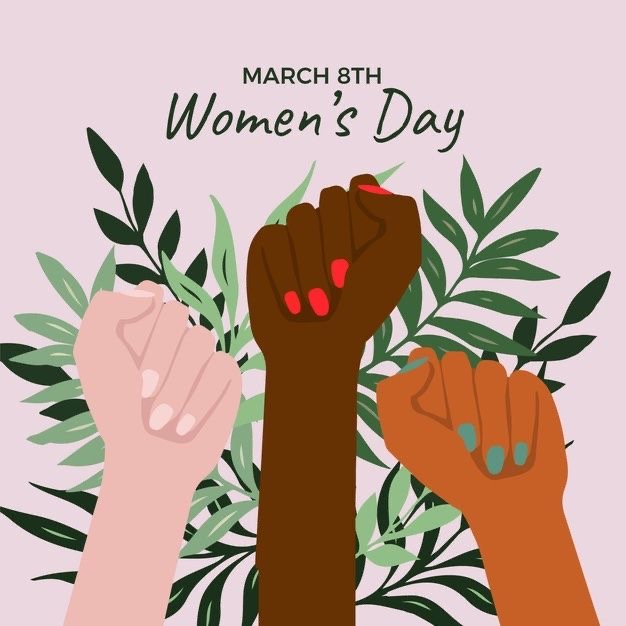 The Stop Game One of my favourite games of all time is STOP. This is a game where you race against friends and family to write down answers to...